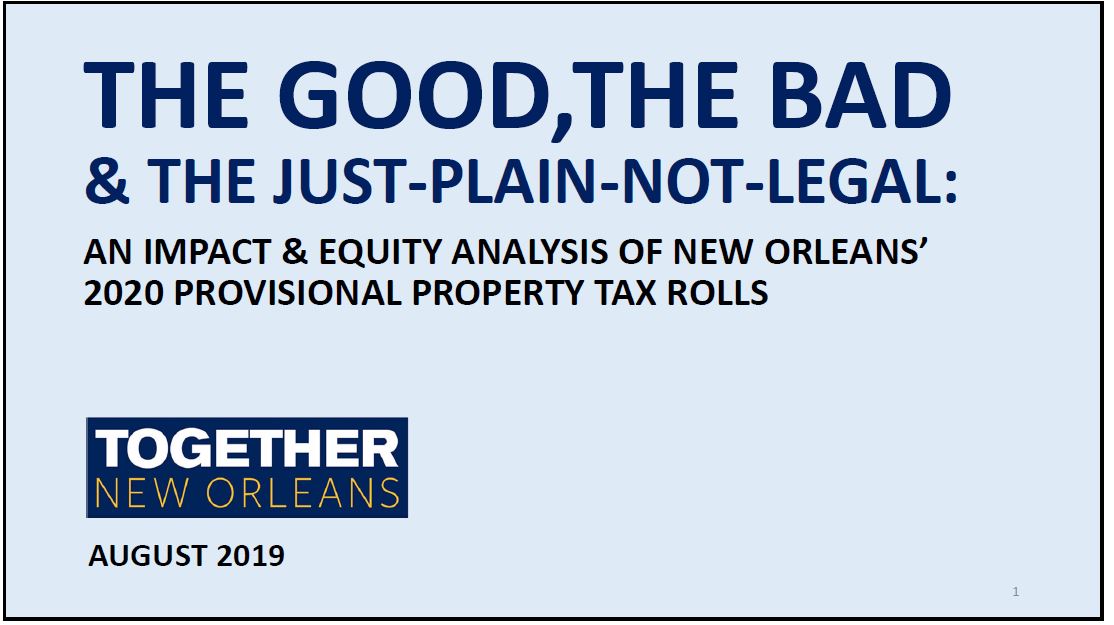 Together New Orleans has released an impact and equity analysis of the 2020 property assessments called "The Good, The Bad and the Just-Plain-Not-Legal."

The analysis looked at two questions:
#1) IMPACT: How seriously will the impact of the assessment increasing be and what people and neighborhoods will be most severely affected?

#2) FAIRNESS: To what extent have the assessment increases been applied consistently across different values and types of property?

The study found that:

Next Summer Seminar: Alanah Odoms Hebert on how to cut LA incarceration in half 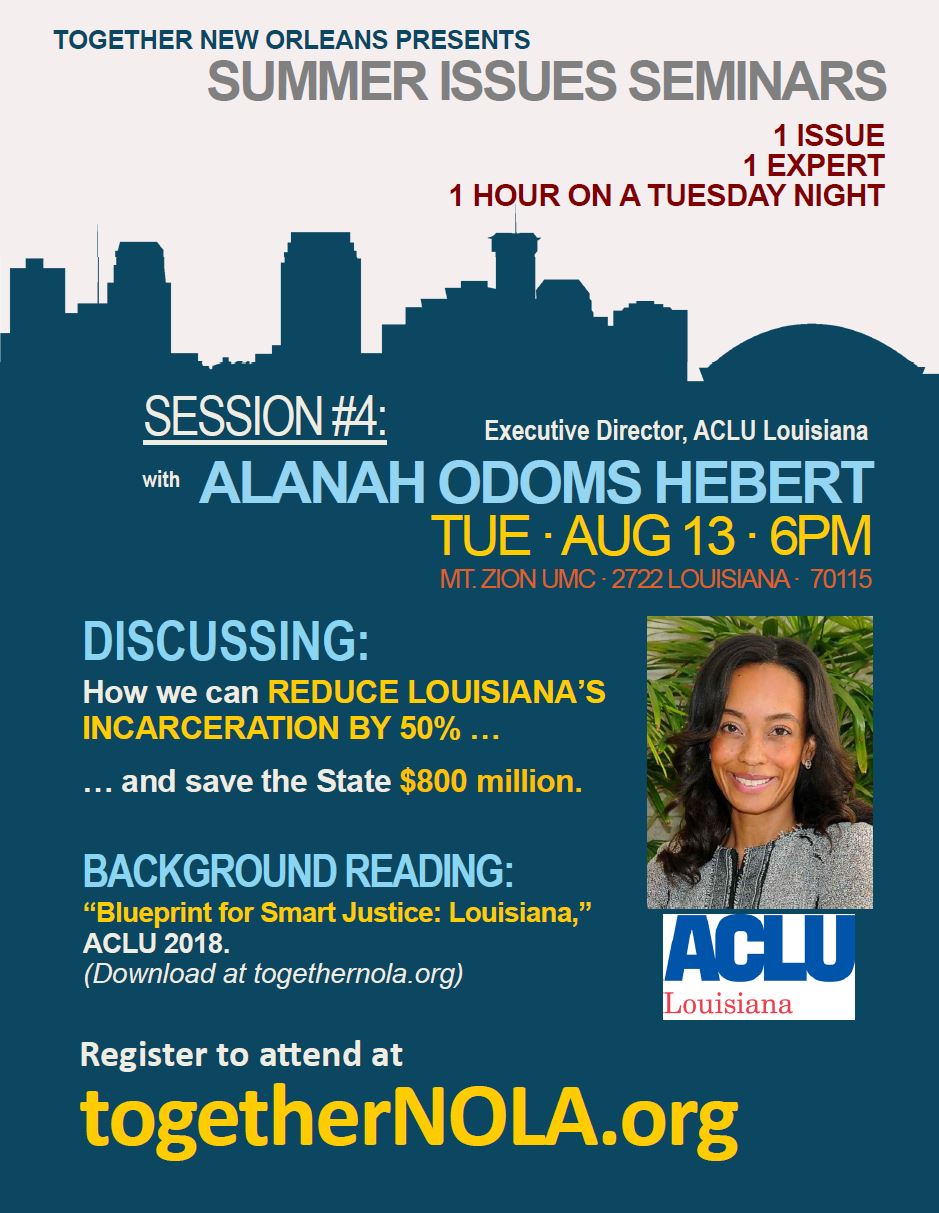 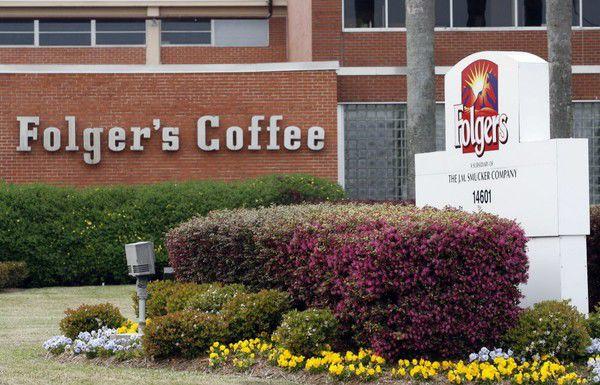 The Folgers Coffee Co. may need to cough up well over $1 million in back property taxes to the city after exemptions for its manufacturing plants in New Orleans East were recently scrapped by the state.

The state Board of Commerce and Industry, which grants exemptions under the state Industrial Tax Exemption Program, or ITEP, in October rejected Folgers’ late application to renew two exemptions it received for those plants in 2012.

No one from Folgers or its parent company, the Ohio-based J.M. Smucker Co., appeared at that time to make the case in person for the board to consider Folgers' application after the deadline, board members said. And in February, when a company official did show up to appeal the denial, members declined to hear the appeal. 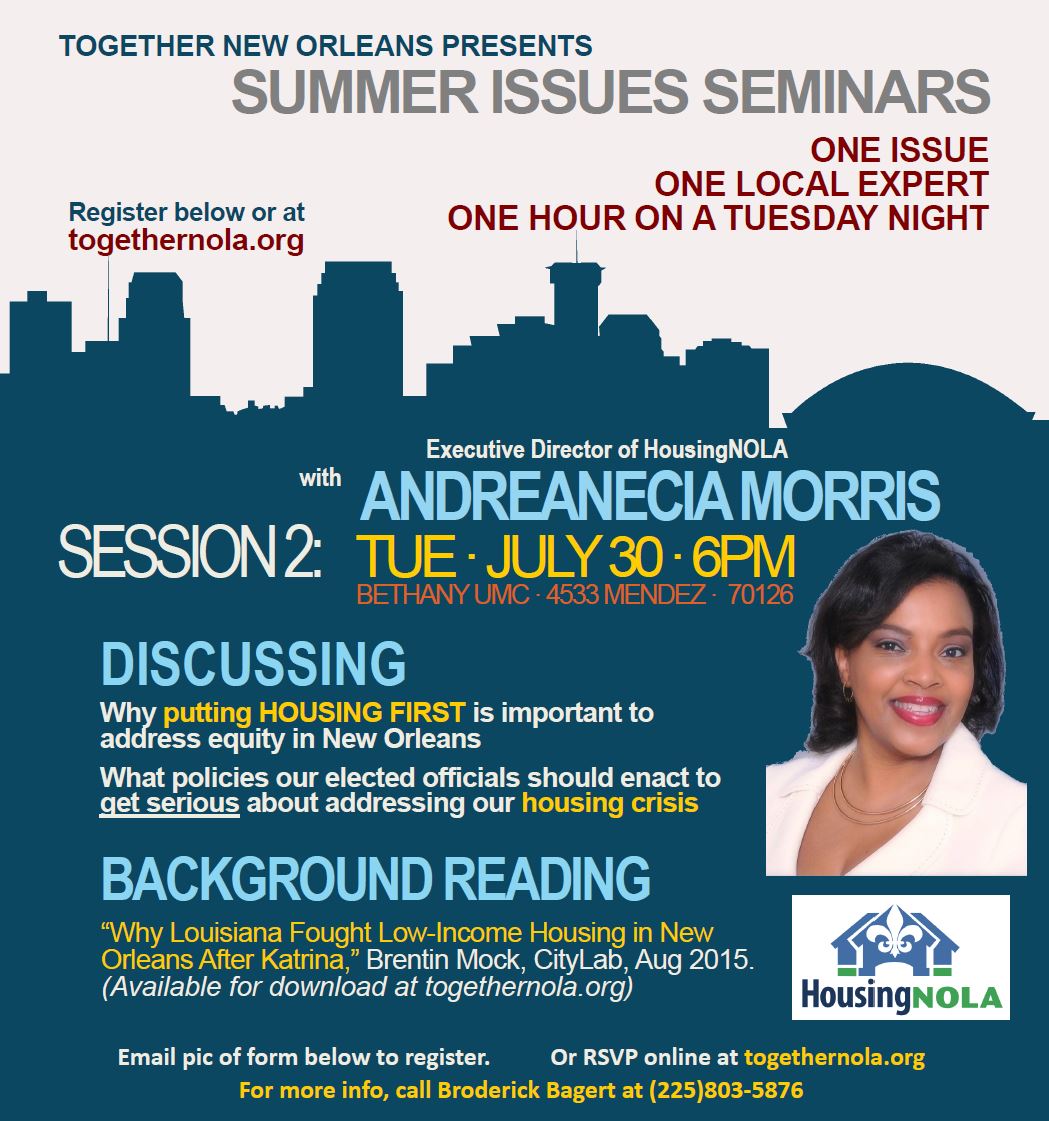 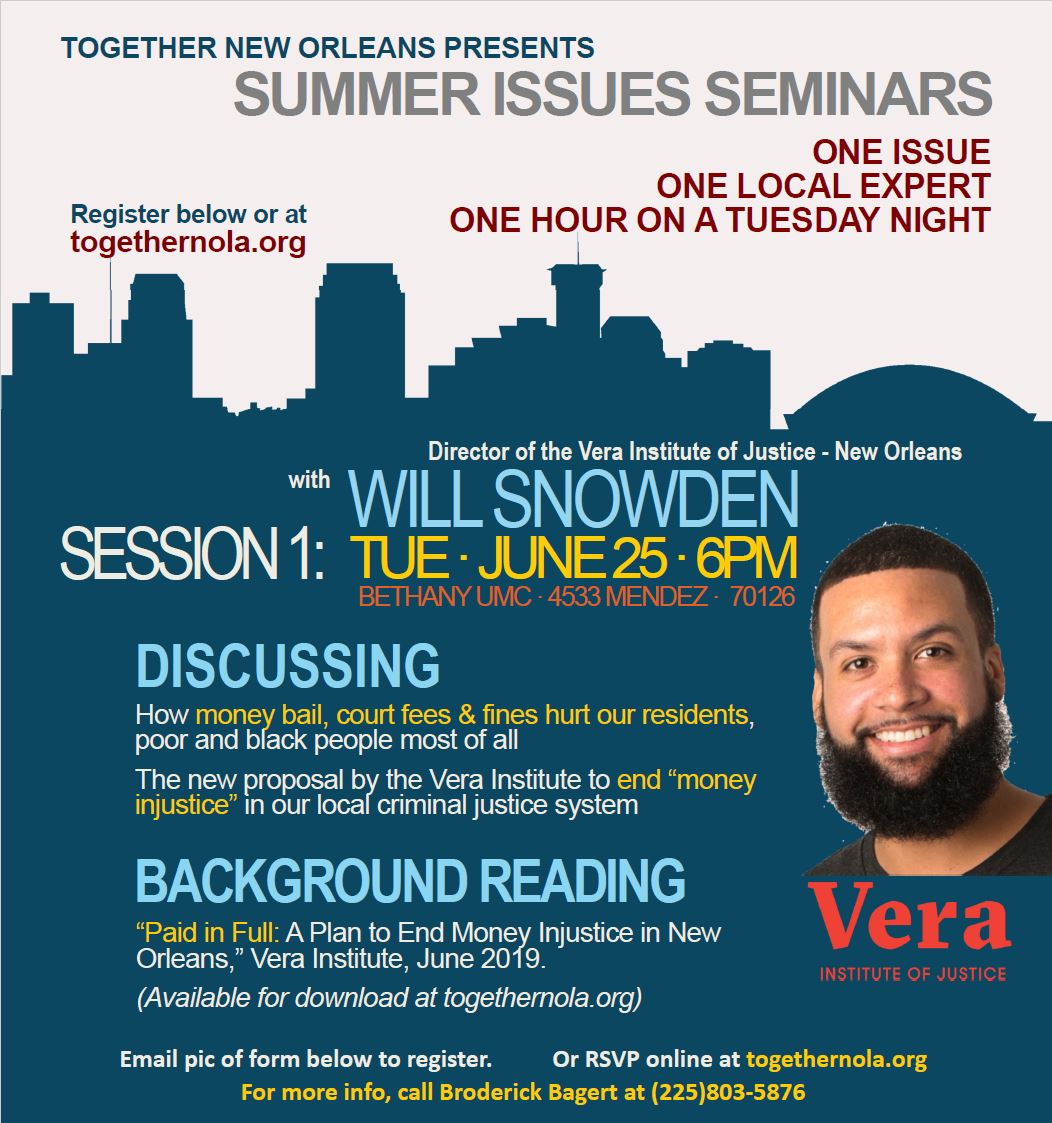 To RSVP to attend on Tuesday, June 25th, click here.

The reading for this session is the Vera Institute's report, "Paid in Full: A Plan to End Money Injustice in New Orleans" (2019). (Click to download.)